The City of Lakes

The name Bhopal is popularly derived from Bhojpal or Bhoj Dam, the large dam that now holds back the lakes of Bhopal city. The even greater works that once held back the lake being attributed to this monarch himself. The place was established in 1724 by the Afghan Sardar Dost Mohammed Khan, who was a Mughal army commander stationed in Mangalgarh, which is north of the modern city of Bhopal. Pakiza Realty is one of the most chosen real estate developers today in Bhopal. They have best in class partners with a commitment to building the highest quality projects in Bhopal. Where some previously developed renowned townships of Indore like Pakiza Lifestyle, Pakiza Greens, Pakiza City are some of their major attractions in terms of one of the best community townships in Central India. 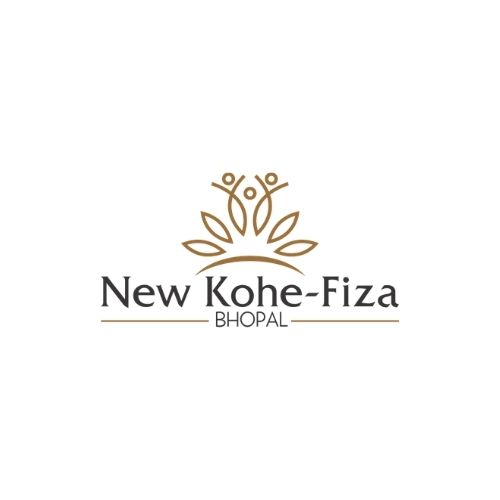 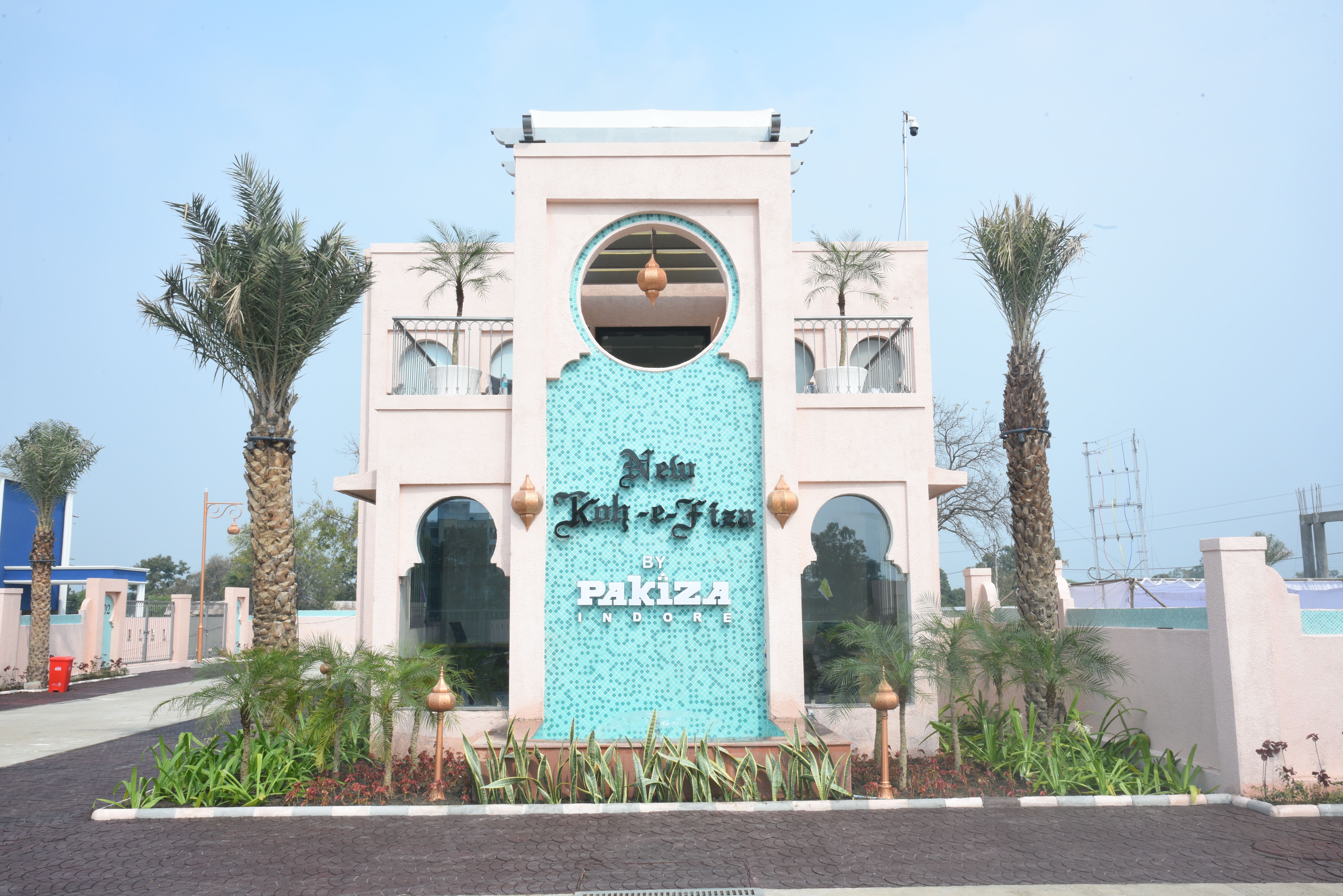 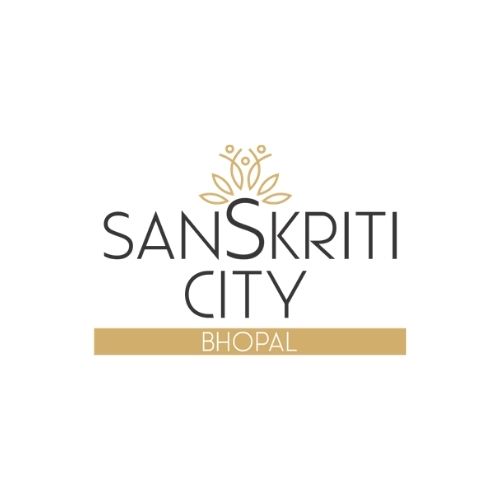 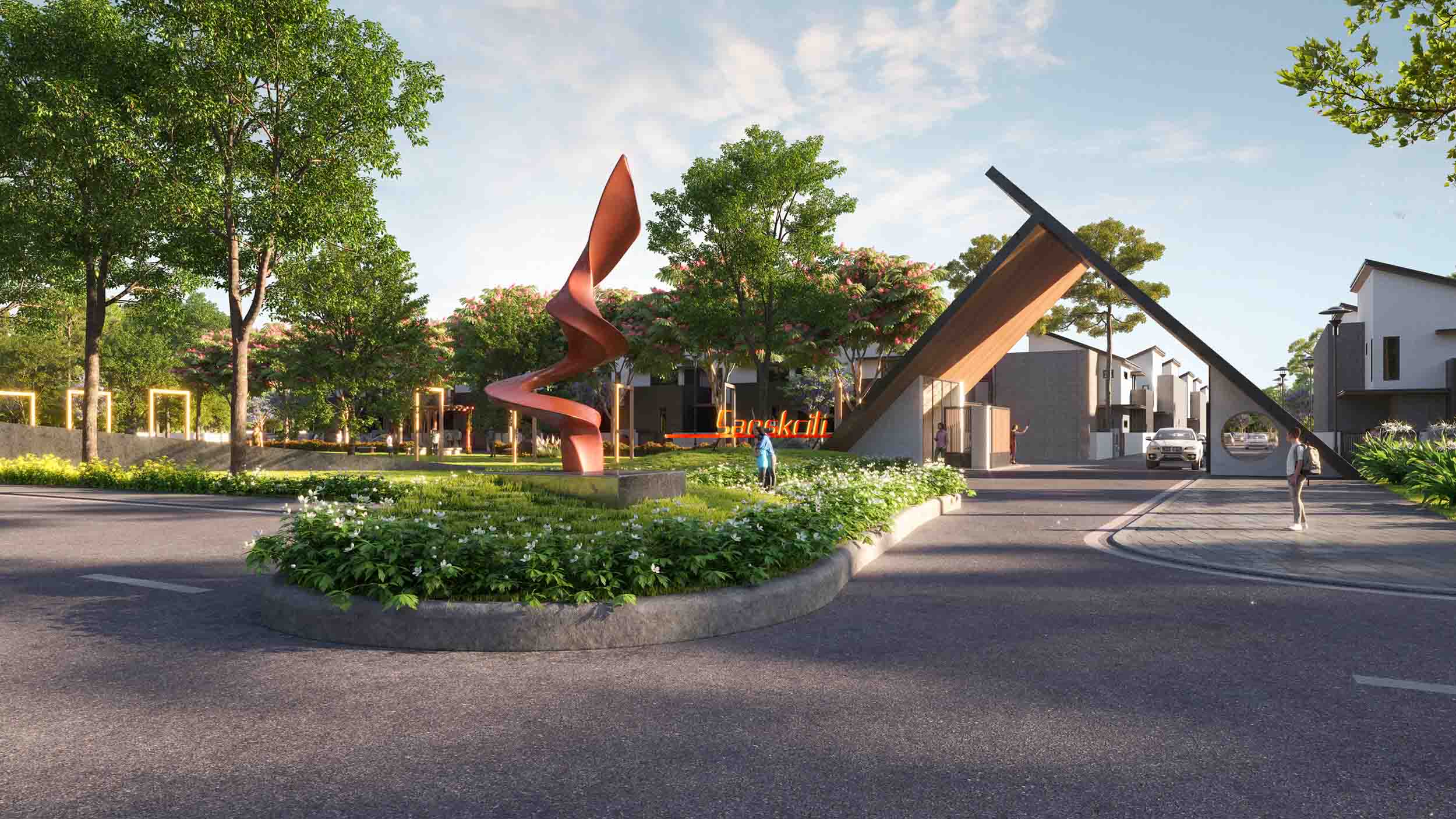 Pakiza Realty is a real estate company with 10+ residential township projects in India. We emphasis on contemporary architecture, strong project execution and quality construction which have helped them to launch some superior community residential projects across central India.

Fill up the form 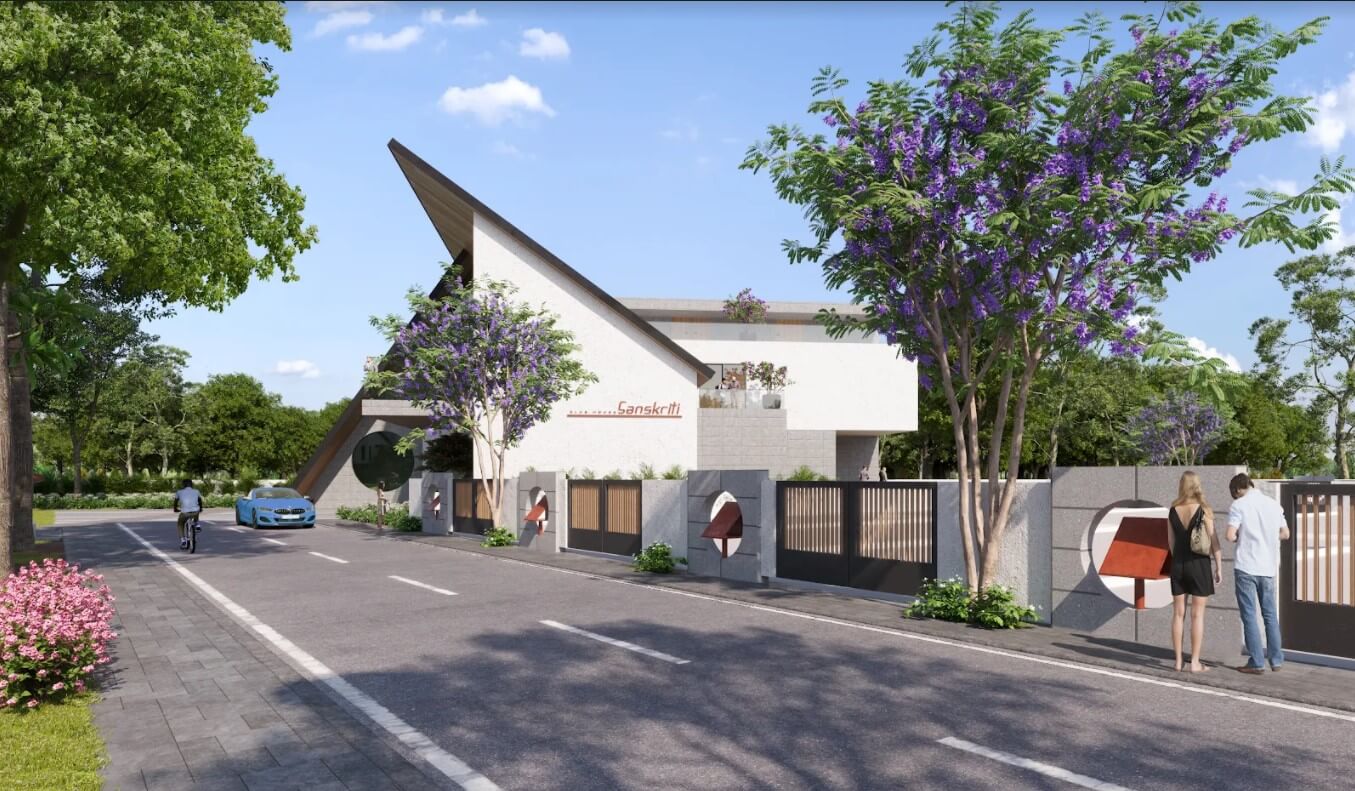